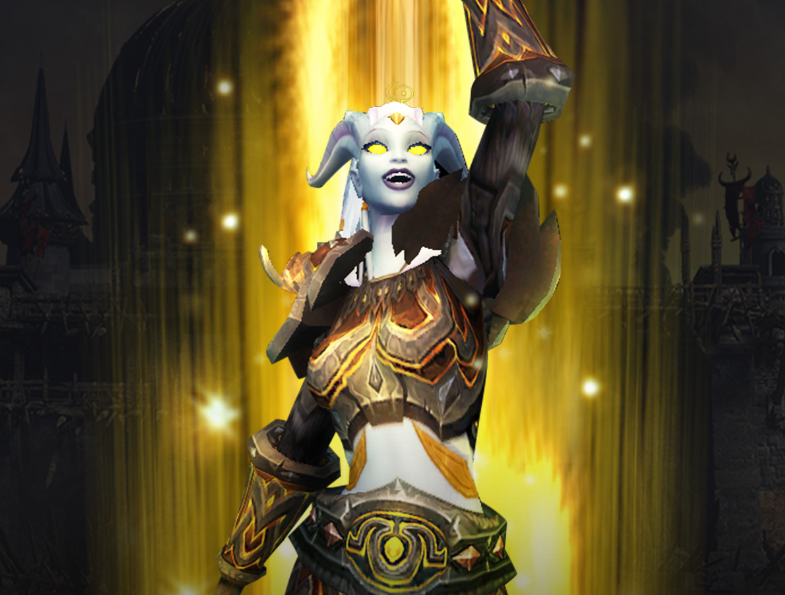 How long will the experience buff last?

According to Blizzard they have extended this experience buff through the release of the upcoming expansion Shadowlands. This is better than any player could have expected as this will give players a few months of enhanced experience buff.

After the Blue Post announcement many fans screamed their words of praise for Blizzard actually listening to fan feedback on this issue. Many felt that it was needed in order to get prepared for the new expansion. Many players who are altaholics can now rejoice in the fact that all of their characters can now be max level going into the expansion.

Were you happy to hear about the extension of the buff? Are there any other things you think that Blizzard is missing that are key to player satisfaction? Tell us in the comments below.

2020-04-20
Previous Post: One Hundred Percent Bonus Reputation Buff Coming to Azeroth
Next Post: Will World of Warcraft Release The Burning Crusade to Classic?