Blizzard Attempts To Limit Bots by Limiting Instances in Classic 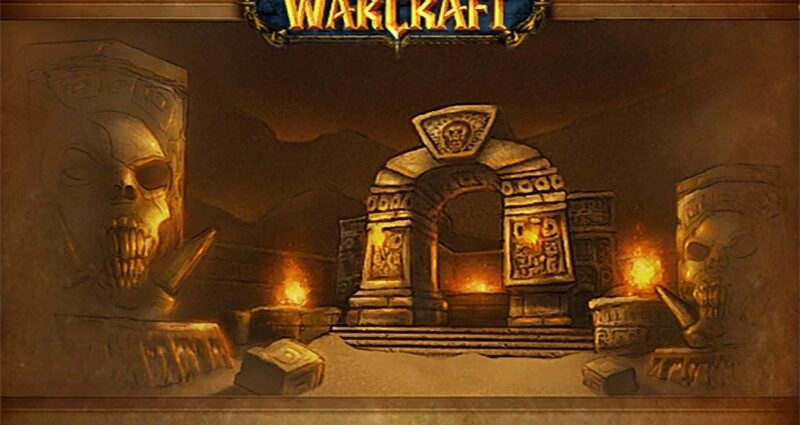 As with retail and with classic botting has become a problem amongst the entire industry. In an effort to combat this exploitative behavior Blizzard will be implementing changes to their settings on all WoW classic realms by limiting instances. This will hopefully avoid automated gameplay.

Players will be limited to a maximum of 30 unique instances, this will include both dungeons and raids per day, per realm. Previously players limits were a maximum of 5 instances per hour to avoid automated and exploitative behavior.

The game will now scan players to check to see if they have entered 5 instances in the last hour. It will also check to see if they have a maximum of 30 in the past 24 hours. They will be unable to enter the instance until the appropriate amount of time has lapsed. The check will include all characters on the players realm. It will be important for players to plan accordingly to insure you are only completing instances they absolutely need.

It is important to note that the limits only apply to dungeons and raid instances and PvP battlegrounds will not be included in this daily limit.

Many players are excited to see the limit placed but some players feel that this is limiting farming for players rather than resolving the bot issues. Some players feel like this will have no impact on the botting issue and will only impact legitimate players because they do not have multiple accounts and is simply limiting the gameplay for players.

How do you feel about the limits that have been placed? Do you think this resolves the issue or makes it worse for players that legitimately farm instances for gold earning? Do you think that Blizzard should reconsider this as it doesn’t resolve the actual issue? Tell us in the comments below.

2020-06-16
Previous Post: Is Fishing Still Lucrative for Gold Making?
Next Post: How I Got 5 Million Gold in 3 Months