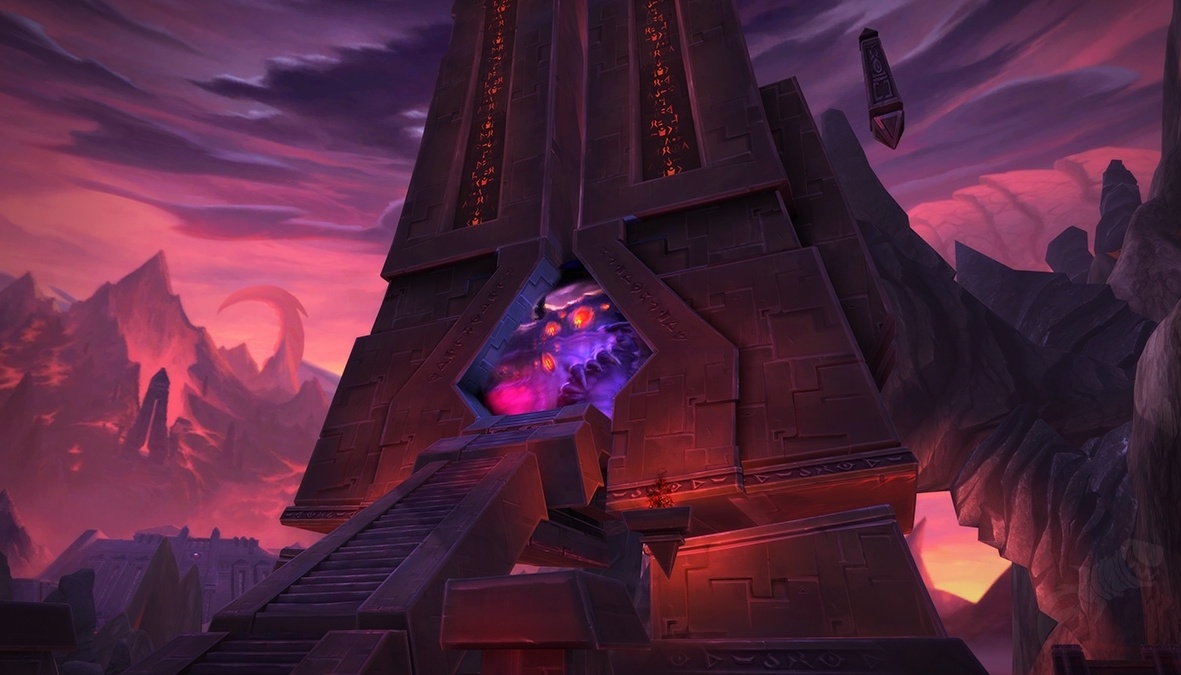 This week’s hotfixes will nerf Ny’alotha pretty significantly as well as one minor fix in Classic.

Gurubashi enchantments from Zul’Gurub will not apply to characters who are not the correct class or are below level 60.

What do you think of this week’s hotfixes? Do you think it will help with progression of Ny’alotha, the Waking City?