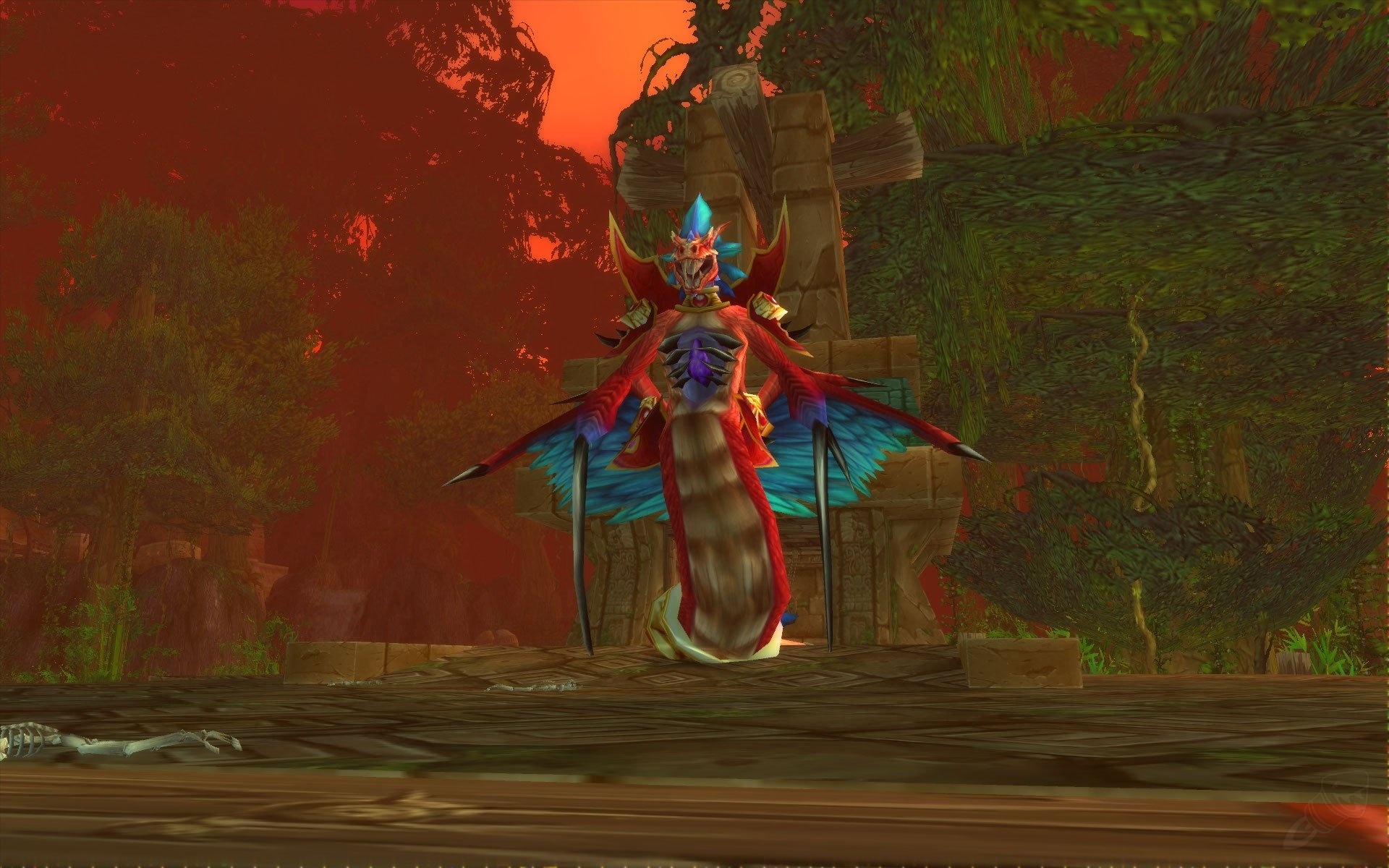 There have been several raid groups that have cleared Zul’Gurub since it went live today. One guild <BLaDE of KiLL> however achieved a huge feat in killing Hakkar with all High Priests still alive.

As many classic WoW players know it is extremely dangerous to leave these priests alive as Hakkar gets huge buffs when left alive. This fight is not difficult mechanically but with priests left alive this can kill tanks in a matter of seconds.

What makes this so difficult?

They captured their epic kill in this short video.

There is a ton of preparation that would be required to accomplish this feat and was not even accomplished in classic. <BLaDE of KiLL> utilized a full buffs and de-buffs including consumables. They also practiced for hours on PTR in order to accomplish this goal. They only had 90 seconds for the encounter as anything beyond that would end in a raid wipe due to Blood Siphon.

There have been a lot of changes over the years on how guilds strategize and accomplish these types of feats which we believe attributed to their success.

This is truly an amazing feat and a World First. Has your guild attempted this? Have you defeated Zul’Gurub yet? Tell us in the comments below.