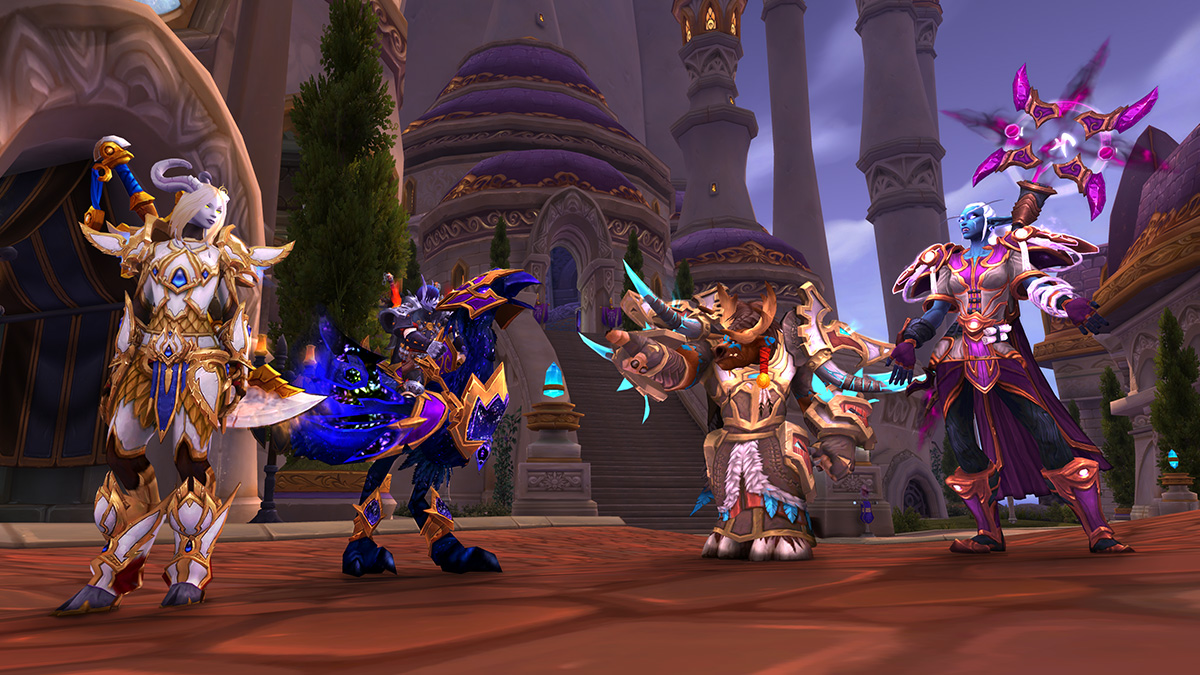 Players that have been looking to unlock an allied race, fly in Battle for Azeroth or have been trying to add a new pet or mount will be able to accelerate the process beginning April 20th with a new reputation buff.

Blizzard is set to release a reputation buff called “Impressive Influence” which will increase player’s reputation gains by 100% with Legion and Battle for Azeroth factions only. This will only be available for a short period so player’s don’t miss out on the opportunity to grind and maximize these reputations. The buff will run from April 20th to May 18th.

Blizzard, however has set this up where Rajani and Uldum Accord reputation will be excluded so players won’t be able to count on gaining their reputation bonus with these two during this time.

This is a huge opportunity for Warcraft players and will hopefully help players unlock a few of the things players have been waiting on. This buff comes after many players have already maxed their reputation to obtain the Allied race buff. This may come as quite a disappointment to those that have already worked hard to obtain but hopefully they can utilize it to work on obtaining other items.

What do you think about this buff? What will you be working on unlocking?