Fake news is flooding into World of Warcraft 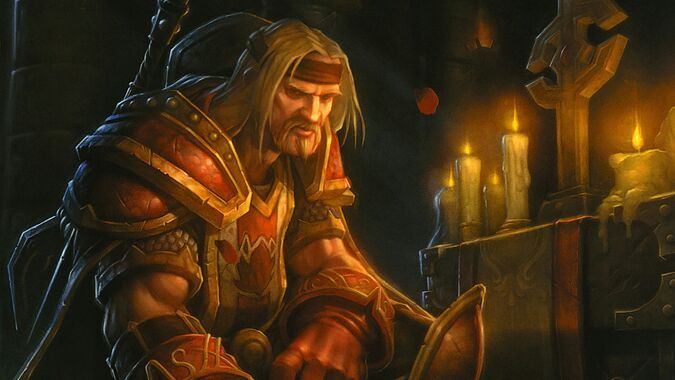 With the return of the Scarlet Brotherhood, they are distributing false news.

Shadowlands is beginning to plant seeds throughout Azeroth and The Scarlet Brotherhood has returned yet again with a new strategy. They are distributing fake news.

This isn’t the first time players have seen the return of The Scarlet Brotherhood. They made an appearance in Wrath of the Lich King. This time they are spreading fake news and conspiracies via pamphlets throughout Azeroth. This is alarming and perhaps one of the most realistic threats we have seen within the game.

You have heard stories that the so-called ‘Forsaken’ were killed by the Banshee. FALSE. There was no massacre. But Anduin wants you to believe there was.

What do you think about the fake news being spread throughout the game? Tell us in the comments below.